Yoruba freedom fighter, Chief Sunday Adeyomo, fondly called “Sunday Igboho, yesterday, said the time has come for the realisation of the much-desired Yoruba Nation. He added that anyone willing to join the agitation for the Yoruba Nation is welcomed.

According to Vanguard, Igboho, in a statement made available to newsmen in Ibadan by his spokesperson, Olayomi Koiki, stated that the Yoruba knew what they wanted and this was no going back on the agitation for the Yoruba Nation.

The statement read: “Anyone who is willing to support the agitation for the Yoruba Nation is highly welcomed, the goal is the Yoruba Nation Now.” Also read: Attempted arrest: ‘Focus on Boko Haram, Fulani herdsmen, leave Sunday Igboho alone’, Nigerians warn “We know what we want and no going back. Every other side talk is nothing, but a distraction. we are fully focused, Yoruba Nation is the goal.”

Let me reiterate, anything you did not hear from me, Sunday Adeyemo (Igboho) or my spokesperson, Olayomi Koiki of Koiki Media is not a fact.” “Chief Femi Fani Kayode is one of the stakeholders that identifies with us on the struggle of Yoruba Nation agitation.”

He can give his own advice at any time as regards the agitation and there’s no reason to doubt him. We have 100 per cent confidence in him.” Let’s not talk with envy. We must unite and stay strong in one voice.

Therefore, we want to identify with Chief Femi Fani Kayode and any other person that stands for the Yoruba race irrespective of their religion or political party affiliation,” the ended 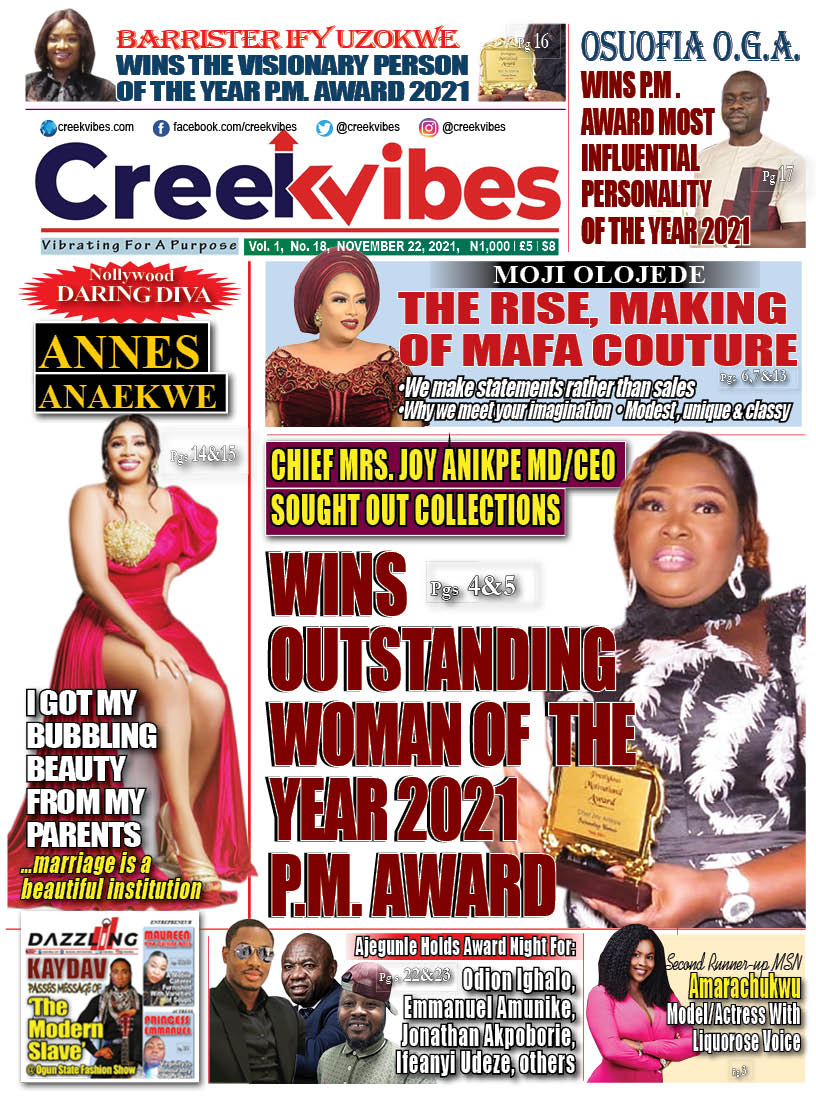 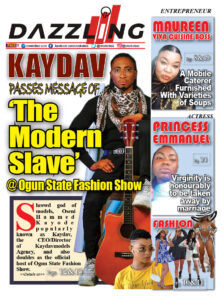 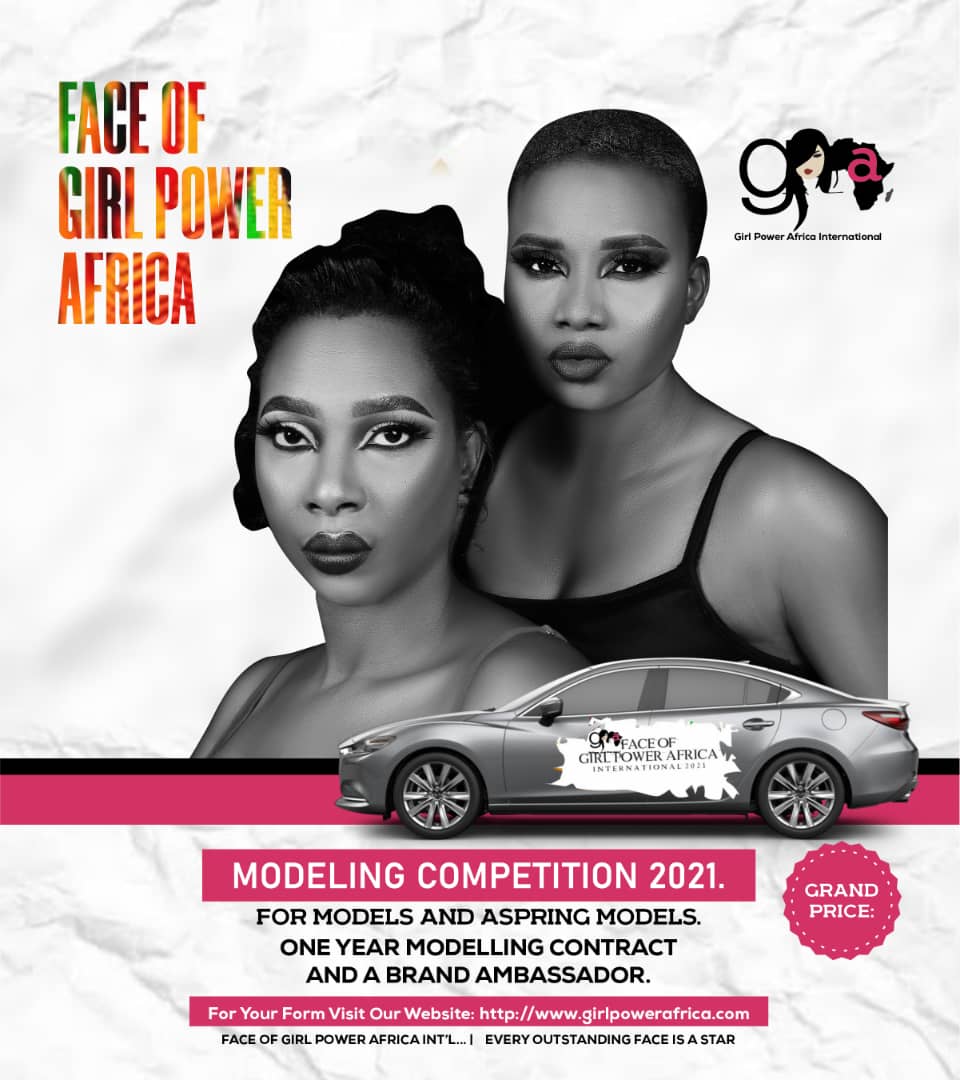