Just like every other profession, photography with its elegance is one of the very few terrain where structured training is not a prerequisite, degree holders are often considered for jobs as commercial photographers, photojournalists, digital photo editors, videographers, and even educators.

A visit into the world of photo expert, Emperor in the heart beat of Ikeja Lagos, uncovered how he has successfully ride on Tiger’s back; his success story; the emergence of Emperor and other issues.

Yusuf Korede Osundairo also known as Emperor is the helmsman in Emperor Photography, he is from Odeda LGA in Ogun State, but was born in Mushin area of Lagos State.

The name Emperor erupted while he was a high school student, at Lagos African Church Grammar School, Ifako, Ijaye after closing hour young Yusuf Osundairo in the company of his two friends, Olamide Jacobs and Sunday Lidipe were on their way home, they saw three men clad in white soliciting for help for their car which was faulty, they beckoned on three of them to assist to jump-start the car.

The slightly startled young school boys encouraged one another and jump-star the car. One of the three sinisterly looking men whose name was Sulphur introduced the two other as Sugar and Emperor, he quickly name Olamide ‘Sulphur’, Sunday ‘Sugar’, and turn to emperor and told him, ‘you are emperor’.

Funny enough the young school boys were stocked with the names till date, Yusuf went ahead and named his business centre ‘Emperor Ventures’ after his secondary school education. He was like a Lord of the Manor then in his iju/Isahaga area of Lagos as everyone made his business centre a rallying point.

Change they say is the only constant thing in life, Hesso Photography’s boss who was a resident in Yusuf mother’s apartment, who kept encouraging Emperor to pick-up the camera, and take to photography.

He invited Emperor to his apartment and showed him pictures of well meaning Nigerians on his laptop, actually an event he attended a day before, a delighted Emperor was amazed to have seen pictures of high-profiled Nigerians in the custody of his mother’s tenant, at that point the idea of photography crept in but, Emperor was still finding it difficult to shut down Emperor Ventures to set up Emperor Photography not until he visited Hesso boss in 2011 at Alausa and saw the niche and clout he has created for himself, right there and then he picked up the camera and after that day he started his internship with Hesso boss crisscrossing the length and breadth of Lagos State.

Within the period of 6-month the status of his clientele grew and after a year he surprised his boss by telling him he was ready to get a digital camera of his own. He graduated out of the clutches of his  boss sowing high with the sky as his starting point.

Emperor played host to Creekvibes Oludaniels, who was at his studio at Unity Street, Ikeja, off Toyin Street.  Excerpt:

Who is your role model?

Asiwaju Bola Ahmed Tinubu, the Jagaban of Lagos but, not in all fronts, I just like the way he does his things.

What is the secret of your success?

Loyalty, it keeps my head above water.

What are the challenges of a photography?

Innovations kept coming and you need to move abreast of latest trends in the industry which costs money, and I have never and will never be comfortable to hear my client complaining so, I strive to give them the best. Sometimes I ran errand at event centres, like helping the celebrant to buy fuel; arrange chairs; assist in icing the drinks which were not my jurisdiction but, humility kept me on.

Have you disappointed any client due to memory card failure, care free attitude of one of your boy or been tipsy at an event?

On memory card no photographer will say he or she has never experienced failure, I met a colleague at an event recently and he said, his laptop and camera was looted from his car by hoodlums who took to the streets after the shooting of EndSARS protesters at Lekki Toll Plaza, the colleague who was still finding it difficult to concentrate said he does not know how to break the news to seven clients that their pictures are gone with the wind.

I thank God I’ve never had such experience but on memory card we can always find a way to retrieve pictures.

Have you groomed any apprentice, how many?

I think, I have groomed up to ten of them, individually they’ve gotten clients of their own but we still keep in touch recently one of them just travelled to Canada.

Happily married with how many kids?

Have you found yourself in a situation where by a female client wants you beyond photography?

I have over heard some ladies saying they will never want to date a photographer, we are been compared with hairdressers there is a general notion that photographers and hairdressers are promiscuous in nature.

Sexual harassments are in all walks of life, but one has to be disciplined.

When you had such experience how did you maneuver?

Of course, I wouldn’t want to toil with my balance, wisdom scaled me through.

What have you achieved with photography?

Photography has really helped me a lot, ordinarily in my wildest dream people that I am not supposed to meet, I met and took photographs of them. Last year, I was taken to Dubai by a client.

What can you say about Emperor Photography?

We are a standard photograph outfit dealing in keeping ever lasting memory of events through video coverage and delivering pictures to album level, including collage, home shoot as well as enlargements of all sizes, we don’t disappoint and we deliver promptly. 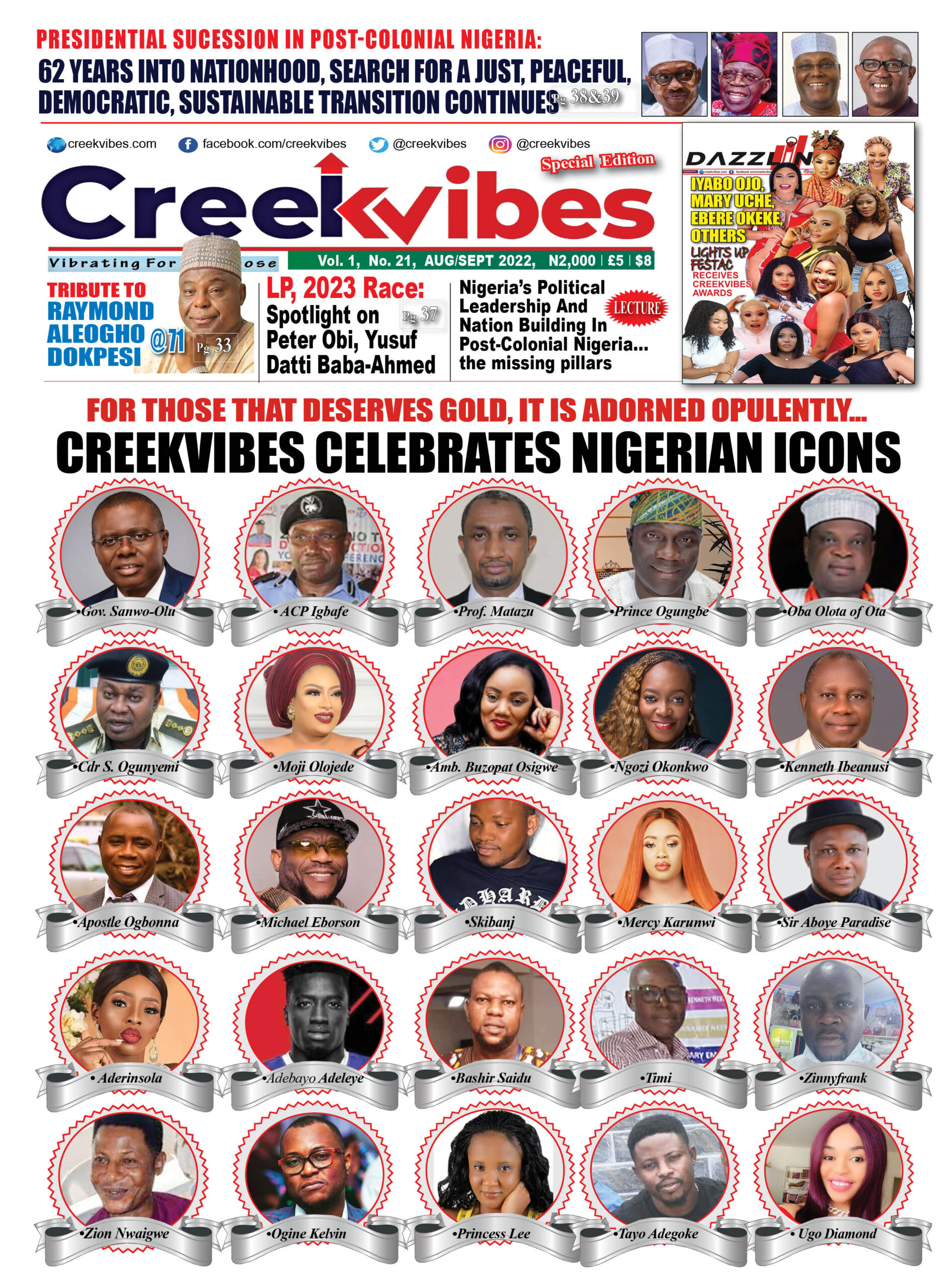 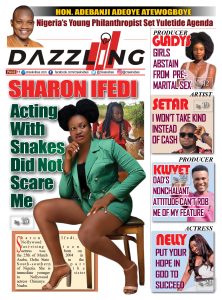