City had all the ball possession but Chelsea created more gilt-edged chances and they took the one that fell to Havertz who raced on to a pass from Mason Mount and rounded Ederson for the only goal of the encounter.

Saturday’s victory for Tuchel made it three wins over Guardiola in a 42-day span – first in the league, the second in the FA Cup, and now in the biggest match in club football, the UEFA Champions League final. In the three matches, Chelsea scored four times and conceded just once against the EPL champions.

Guardiola and City were many pundits’ pick for the title but many will accuse the Spanish manager of over-thinking another match when he started the match without an accomplished defensive midfielder. He dropped both Fernandinho and Rodri to the bench in favour of Ilkay Gundogan as the holding midfielder and time after time Chelsea broke through the lines.

Tuchel had the good fortune of having N’Golo Kante and Kai Havertz fit for the final. The German picked his best players and they got stuck in. The French midfield dynamo has now won the UEFA Europa League, the Champions League, and the FIFA World Cup. He attempted three tackles and was successful in all, added to two interceptions and two clearances.

Guardiola played into Tuchel’s hands by starting two wide men in Raheem Sterling and Riyad Mahrez as both Reece James and Ben Chilwell were dominant in their duels against City’s wide men. Guardiola also played without a recognised No.9 and it was no surprise that City had just one shot on target in the 90 minutes.

While we could say many negatives about Timo Werner’s first season with Chelsea, no one can doubt the efficacy of the striker’s deployment against the very best sides. Werner had a half-chance in the first half, but it was because of his frightening pace that both John Stones and Ruben Dias were jittery all evening and left that much space for Havertz to counter and score.

As both teams go on a deserved break, Guardiola will have a nagging feeling concerning this German tactician, who picked his brains while developing his game with Mainz and Borussia Dortmund but now seems ready to take the throne. For now, Tuchel has proven that whatever line-up Guardiola presents against his team, he is more than capable of nicking victory. 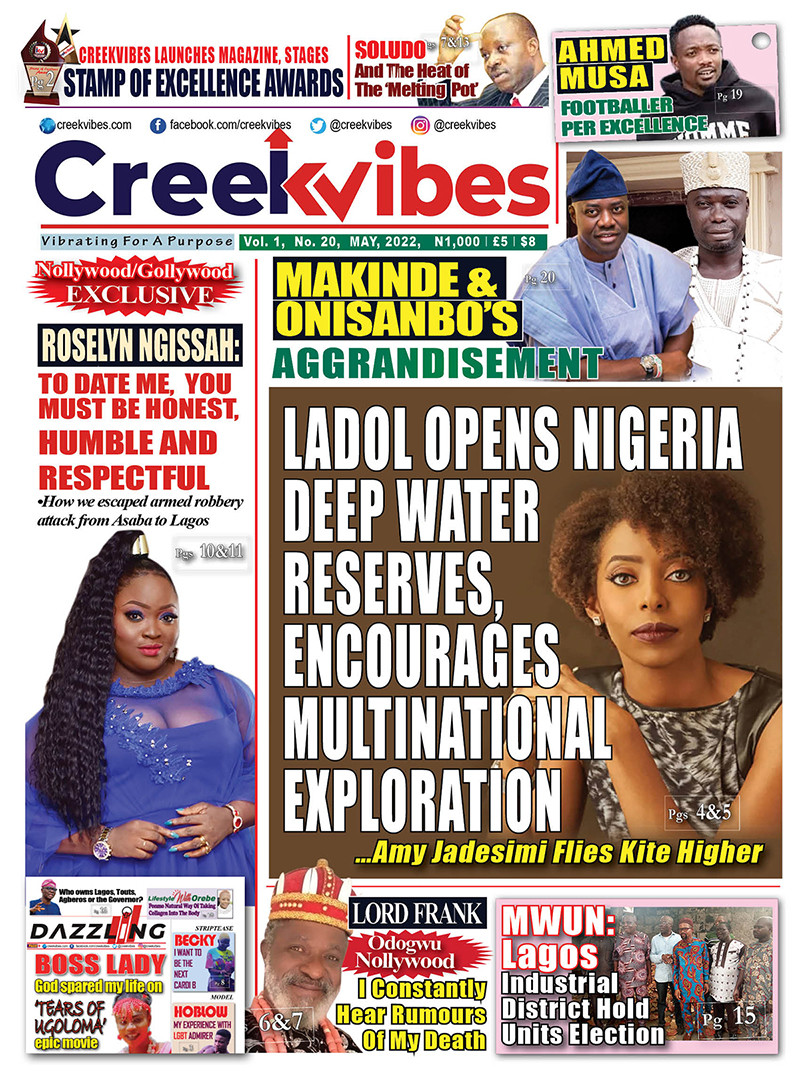 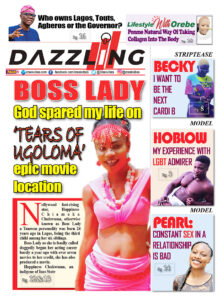