Gunmen at the weekend killed a chieftain of the All Progressive Congress (APC) in Ondo State, Bamidele Emmanuel Isibor.

Isibor, who is a member of the APC executive committee in the state, was attacked by a five-man gang at Ifon, the headquarters of Ose local government area of the state.

Eyewitnesses said the politician was returning from a church program alongside three others when the hoodlums struck.

The gunmen shot lsibor and whisked the three other victims to an unknown destination.

The APC Publicity Secretary in the state, Alex Kalejaye, who confirmed the incident in a statement on Tuesday, said the party chieftain died of gunshot wounds.

He said: “The late APC chieftain, Bamidele Emmanuel Isibor, was attacked over the weekend, in the company of others, on his way from Imoru to Ifon, headquarters of Ose local government area of the state.

“The Ondo State chapter of the All Progressives Congress (APC) regrets strongly the death of one of its members. He was 62 years old.

“Until his demise, Hon. Isibor, a retired top civil servant, and father of five, was a member of the State Executive Committee of the party.

“He was a dependable ally, and deeply committed to the development of APC, particularly in Ose local government area, where he was the party’s secretary.

“The party scribe was attacked over the weekend, in the company of others, on his way from Imoru to Ifon, headquarters of Ose Local Government area. He died of gunshot wounds on Monday.” 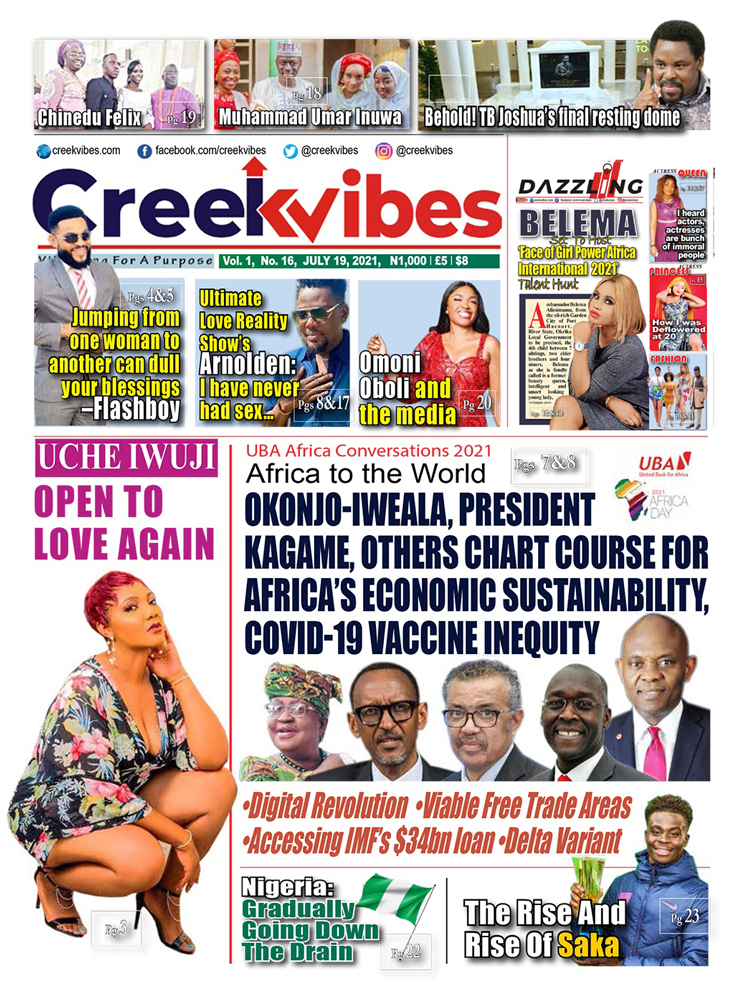 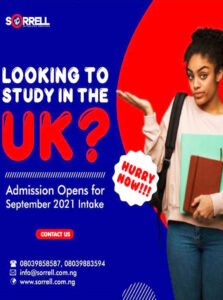 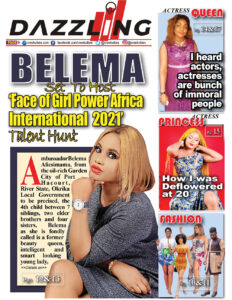